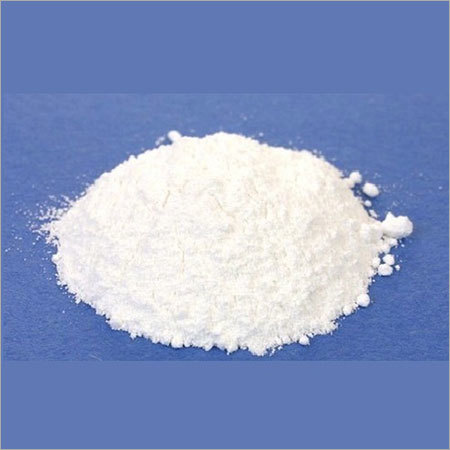 Our company is widely known for manufacturing and supplying of different grade of chemical compounds. Offered Sodium Acetate Trihydrate is widely used as a source of sodium ions in solutions for dialysis and also as a systemic and urinary alkalizer. In different quantities this white powder can be availed in moisture free hygienic packaging. Provided trihydrate sodium salt oafacetic acid has been tested on various parameters, which ensure that it has been verified to be of low concern. Sodium Acetate Trihydrate is being used in number of industrial sectors, varying from food and beverages to pharmaceutical. Sodium acetate is salt can also be used as an acidity regulator and preservatives.

1) Offered Sodium Acetate Trihydrate compound is used as a buffing agent for the purpose of leather tanning.
2) In food industry it is used for giving a salty and vinegar flavor to potato chips.
3) This compound is also used as an emulsifier.
4) It is used for diuretic and expectorant. 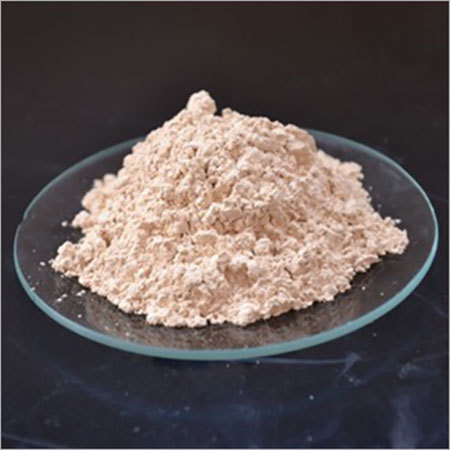 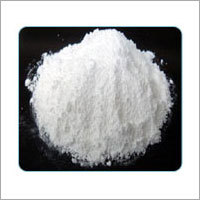 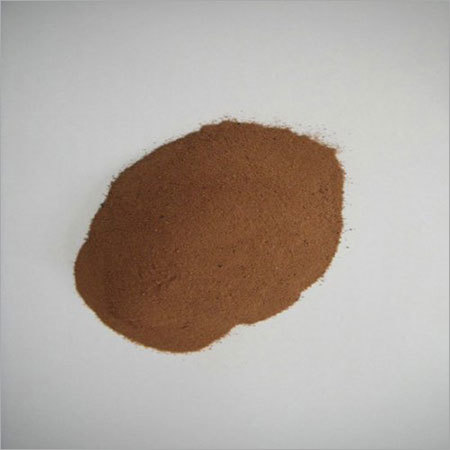 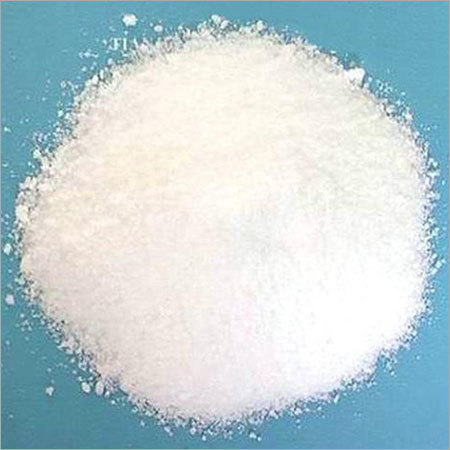