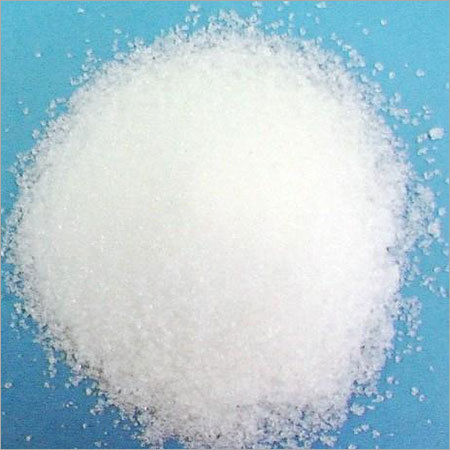 From the name of this compound ‘’ Di Ammonium Phosphate’’, it is quite visible that it has been made from using the two most common constituents of fertilizer industry, which are nitrogen and phosphorus. This compound has the relatively high nutrient content which is why it is the world’s most used phosphorus fertilizer. Use of Di Ammonium Phosphate is widely being used as a fertilizer in farming or agriculture sector. This white in color powdered compound is an excellent source of both phosphorus and nitrogen in the nutrition for plant. Due to being highly soluble, it gets conveniently dissolve in soil in order to release the plant-available nutrient content.

1) DAP is used as an effective fertilizer in agriculture.
2) Di Ammonium Phosphate does also act as a fire retardant.
3) It finds its applications in metal finishing.
4) In order to sustain the fermentation of yeast, it is used commonly.

Other Products in 'Phosphates' category 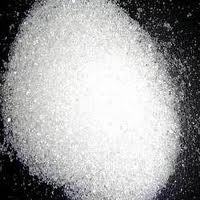