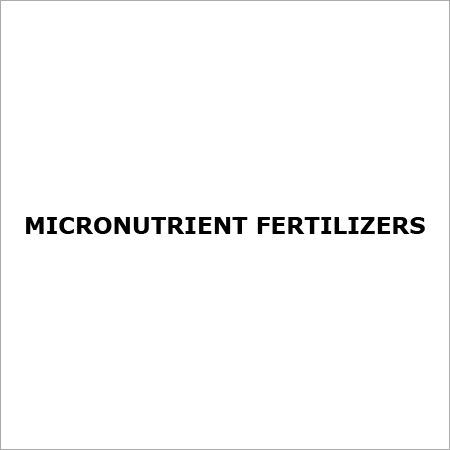 Trace Elements are basic vitamins and minerals required throughout life in small quantity. It basically comprises of dietary minerals required by the human body to perform number of functions, including growth and development. We specialize in a providing a wide range of trace elements for bioproducts, pharmaceuticals and healthcare products. Our range consists of Chelated Calcium, Chelated Cobalt (EDTA Co - 13%), Copper DTPA Chelated Copper, Chelated Iron, etc.

Our Range of Trace Elements: 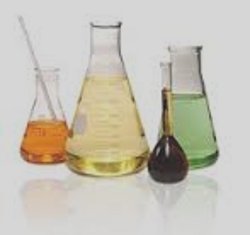 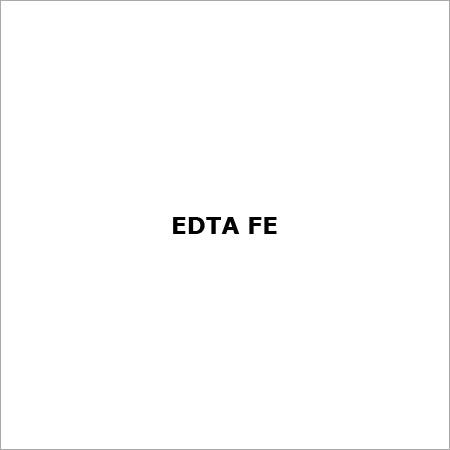 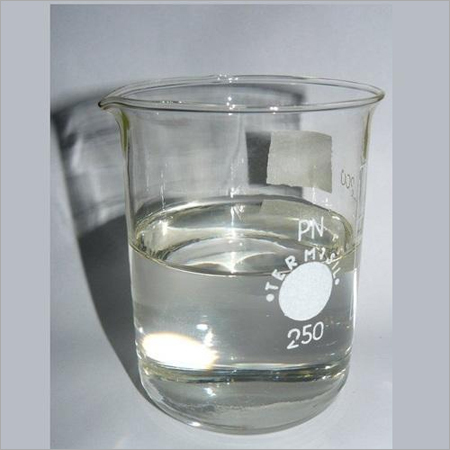 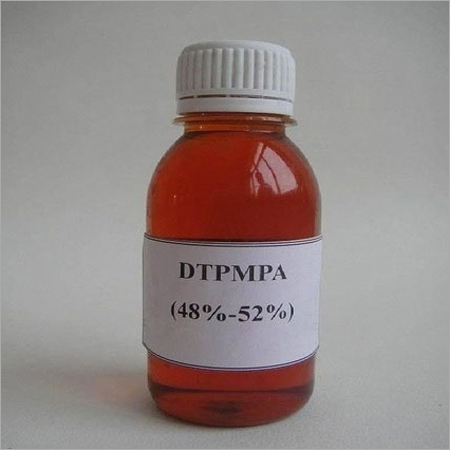